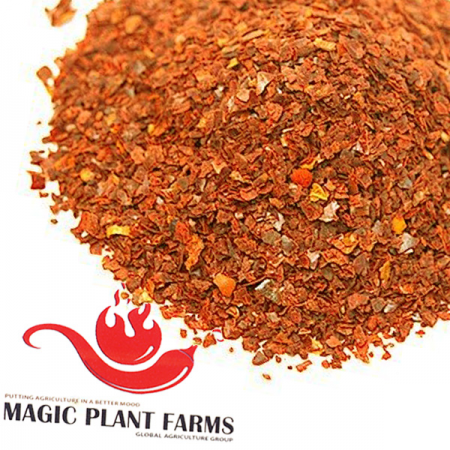 About the Datil Chili Pepper

The Datil chili is a very hot pepper. They are similar to the habanero, but have a sweet, fruity flavor to go along with their heat. On the Scoville Heat Unit scale, they usually range between 100,000 and 300,000. Once the pepper matures, it can grow to be between ¼ inch to about 4 inches in length and display a nice, yellow-orange color.

History of the Datil Pepper

The origin of the Datil Chili Pepper is a little sketchy but many believe them to be from Minorca during the latter parts of the 18th century. Others state the pepper came from Cuba to the US in about 1880 by S. B. Valls who was a jelly maker. Another line of thought is the pepper migrated to the US in the 17th century via Fernando Del Viejo who was an epicurean explorer. They are presently cultivated throughout the US and a large number of them are produced in the St. Augustine, Florida area.

Uses of the Datil

The Minorcan community still uses the Datil chili pepper in many of their recipes. They are typically used to make food products like hot sauce. There are some very popular hot sauces that contain the Datil and remain on the market today. They may also be used to make mustard, jelly and salsa.