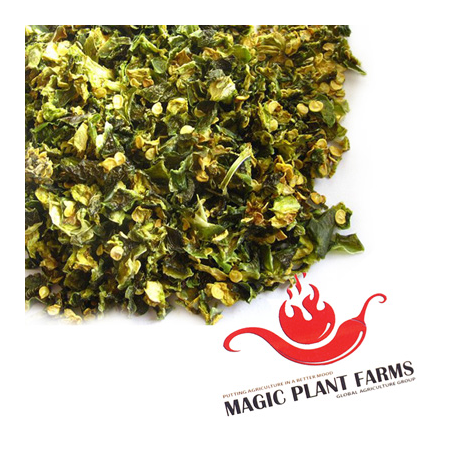 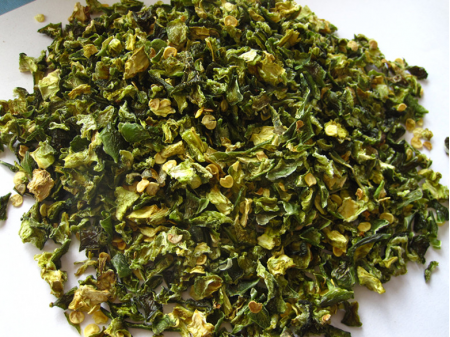 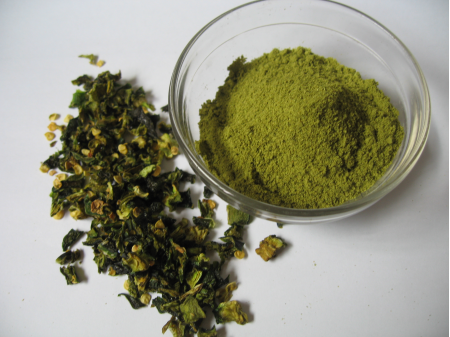 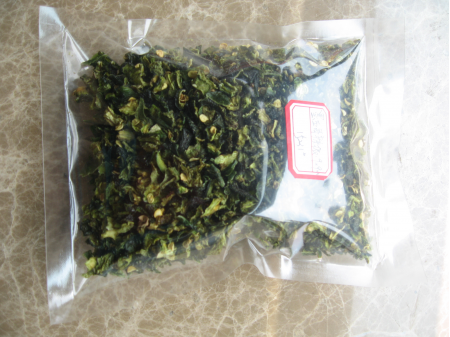 The jalapeno is perhaps one of the most well-known and favorite pepper varieties. They rank at only between 2500 and 10,000 SHUs, so they are considered only mildly hot. They are among one of the most popular peppers and are consumed on a regular basis across different regions, but especially in North America. The pepper is usually between 2 to 3 inches long and are about an inch in diameter. They have a very distinct, blunt end and are shiny and smooth.

History of the Jalapeno

The jalapeno are sold all across the United States except that they are rare in a few areas like Southern California. They are difficult to find in this region partially due to the makers of Sriracha sauce who purchase them in bulk quantities before they can ever get to the market. Vietnam is one of the only regions which do not have an abundance of this fleshy, tasty pepper.

How the Jalapeno is Used

Jalapeno peppers are one of the most versatile peppers due to its unique flavor. They are often stuffed or breaded and then deep fried. Jalapenos are many times eaten fresh and they can be added to a wide variety of dishes to enhance the flavor. They can be pickled or used in a variety of salsas and hot sauces. One of the most popular uses is to make chipotle peppers. Jalapeno peppers are simply left on the plant until they dry out and wither, then they are harvested and smoked. They are smoked for about 3 or 4 days and then the smoky, spicy pepper is added to a variety of cuisines.

The jalapeno is relatively easy to grow in moerate climates. Plants grow to be about three feet in height and produce approximately 30 peppers. One plant can be harvested several times but toward the end of the growing season, the peppers will begin to turn red; but they are still edible. Peppers grow in a climate that is semi-arid, but have been known to flourish in hot, humid climates as well. If the daytime temperatures get too high, or the nighttime temps are too cool, the plant will stop producing.