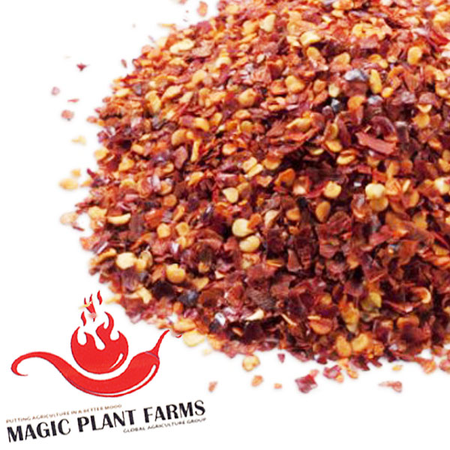 About the Piquin Pepper

The piquin, or pequin pepper is one of the smallest peppers. As a matter of fact, its name describes it as piquin means small or tiny. It is also known as a bird chili or a mosquito chili. But don’t let its tiny size fool you for one second. This tiny pepper packs a lot of heat. This chili pepper ranks between 100,000 and 1400,000 in Scoville Heat Units (SHU). These small peppers have a very complex taste to them. It’s said to be nutty, smoky and citrusy all rolled into one. They start out green and as they ripen they turn red. The plant is small like the fruit it bears. Peppers don’t usually grow to lengths longer than 2 cm.

History of the Piquin Chili

Piquin chili peppers originated in Mexico and are usually associated with the cuisine belonging to the northern regions of Mexico. It is often consumed by birds because it is small enough for birds to pluck and enjoy since they don’t feel the sensation of their heat, hence the name “bird peppers.” There are a variety of these chilis that are native to Mexico and go by other names.

How do you use the piquin chili pepper?

To get the most of the unique flavor, the piquin is usually dried and then used to spice up dishes. This is one pepper that is typically used more in its dried form than its fresh. These flavorful chilis are also used in a variety of ways including soups, stews, salsas, sauces, vinegars and for pickling. These tiny wonders can also be toasted and used to make a hot and zesty puree. One popular brand of hot sauce, Cholula, uses piquin peppers and arbol peppers in their recipe.