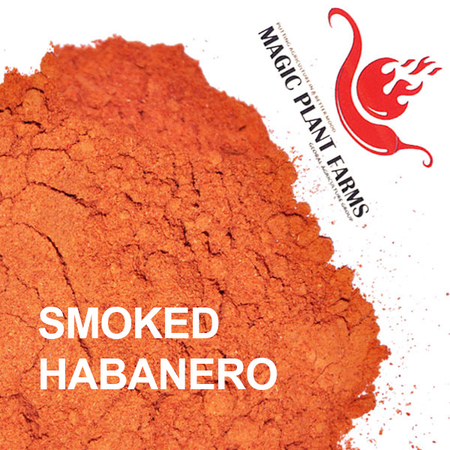 Red Habanero chilies are ranked from 100,000–350,000 on the Scoville scale.
The Red Habanero is considered to be one of the oldest South American chili peppers in the world.
The Red Habanero chili Pepper originated 8,500 years ago in the Amazon region of South America. Habanero remains have been found in Guitarrero cave in the Peruvian highlands. These remains date back to the Preceramic period (1,800 to 9,500 BC) . The Preceramic period shows us the first evidence of human occupation in the highlands of Peru and consisted of groups of hunter-gatherers.
Red Habanero remains have also been found in archaeological digs in Mexico.