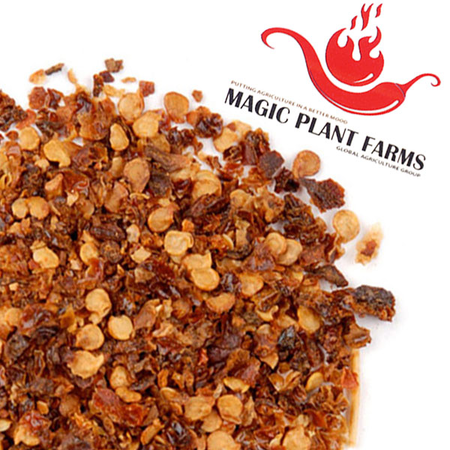 In 2000, The red Habanero was confirmed to be the hottest chili pepper in the world.