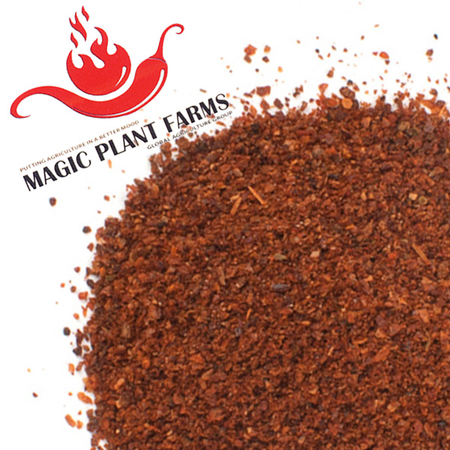 About the Chipotle Peppers

Chipotle peppers are not a variety of pepper, but they are rather a jalapeno which has been dried and smoked to give it a unique flavor.  The jalapeno ranks between 2500 and 10000 on the Scoville Heat scale, but they lose some of that heat during the smoking process. The chipotle is popular due to the smoky, earthy flavor it can add to dishes.

History of the Chipotle

The Chipotle is a very common pepper across the US and Mexico. Until recent years, they were solely grown, dried and smoked in Mexico. However, over the last few years, the pepper has gained a lot of popularity in the United States. Its popularity has also begun to spread to many other regions of the world recently.

How the Chipotle is Used